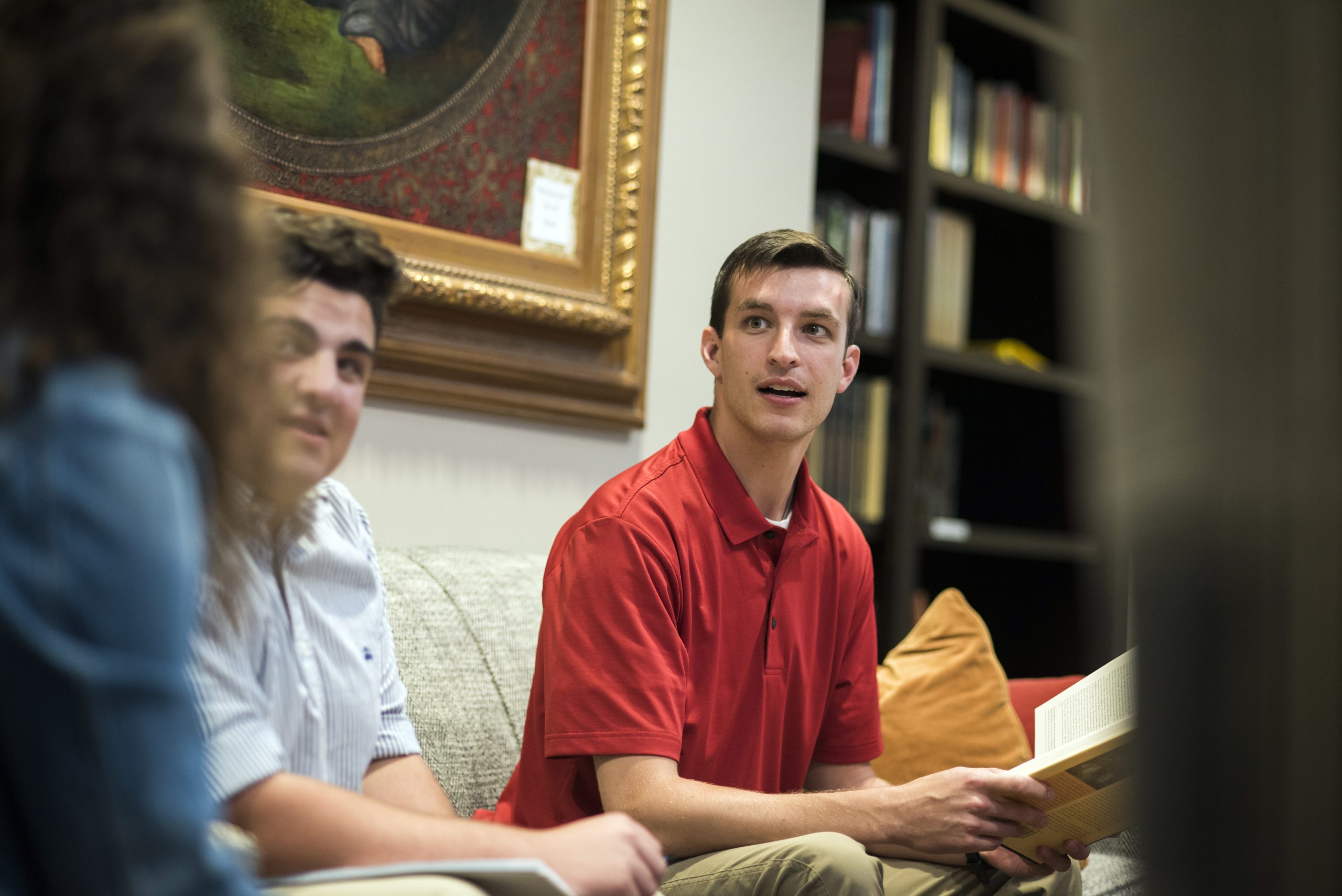 We are thrilled to announce that our new Scholar in Residence, Professor John Boersma, will teach 2 courses, one being on Catholic Social Thought, at UW-Madison this Fall. Professor Boersma is working part time at Saint Paul’s while pursuing his post doctoral studies at the University of Wisconsin-Madison at the Center for the Study of Liberal Democracy.

This course is designed to introduce you to the questions concerning man’s place in the world and in society according to the Christian and Catholic tradition.  The goal is to explore the theoretical bases of major ideas that have contributed to a Christian understanding of society and politics.  The course will be divided into five major sections: (1) Christian Anthropology –in this section we will explore the Christian understanding of human nature, including the origin and purpose of human life; (2) Christian Legal Thought –What is the purpose of law in fostering virtue and ordering human life; (3) Church-State relations –What is the proper relationship between temporal and spiritual authority; (4) Christianity and Religious Freedom; and (5) Catholic Social Teaching –What is the role and purpose of economic and social life.

This course will focus on the First Amendment to the U.S. Constitution, covering both the Free Speech and Freedom of Religion Clauses.  We will analyze the meaning of the text from a historical perspective, with a particular emphasis on the way in which the Supreme Court’s interpretation of these clauses have changed over time.  The course will end with a discussion of the current application of these clauses.

Course Description: This course investigates the complex relationships between the ancient civilizations of Western Asia, North Africa, and the Mediterranean. The course begins with a brief introduction to the historical and archaeological records of Egypt, Mesopotamia, the Eastern Mediterranean/Aegean, and Syro-Palestine. Each region will then be examined in more detail using a series of case studies in contemporary approaches to interregional interaction. Students will explore the ways in which archaeologists study past cultural contact, with special attention to trade, ethnicity/immigration, and religious identity. Specific topics include: trade between early South Asia, the Near East, and Aegean; migration and ethnicities of the Hyksos, early Israelites, and Philistines; foreign relations in Biblical Judah and Israel; the Greek and Roman army in the Near East/Egypt; Jewish religious identities in the 1st century CE; Early Christian identity and liturgy; and Islamic pilgrimage. 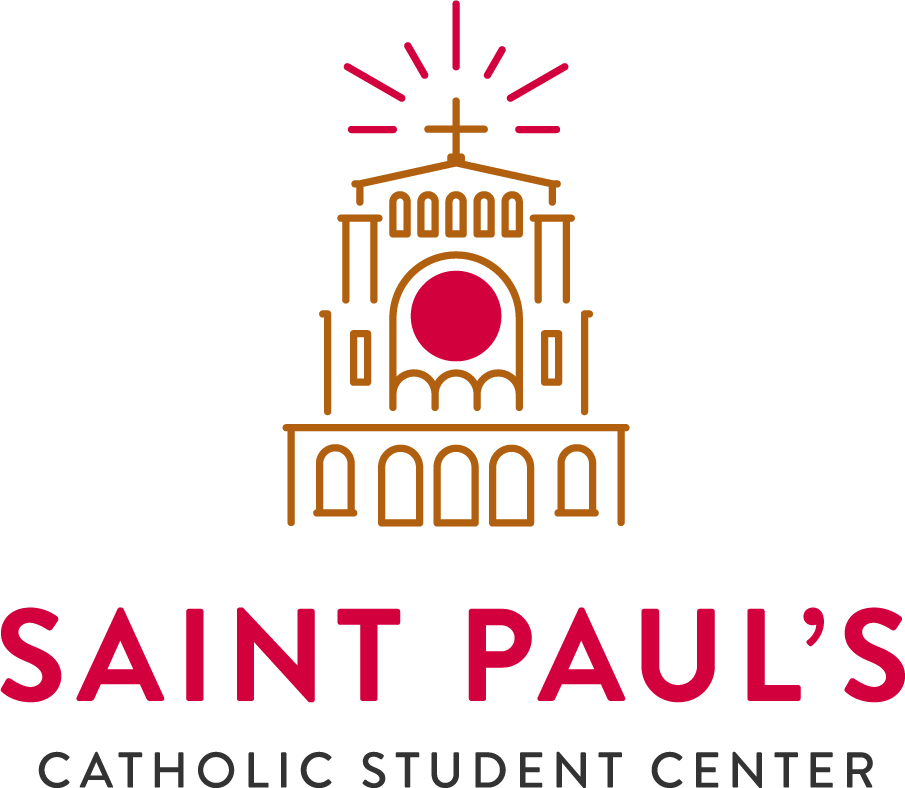